ABOUT THE PONTIFICAL
MISSION SOCIETIES

ABOUT THE PONTIFICAL MISSION SOCIETIES

Our story begins in France in the early 19th century. Pauline Marie Jaricot, inspired by letters about the Missions from her brother, Phileas, starts gathering together small groups – mostly workers in her family’s silk factory. She asked each member of the group to offer daily prayer and a weekly sacrifice of a sous (the equivalent of a penny at that time) for the Church’s worldwide missionary work. Pauline insisted that her efforts be directed to all the Church’s missions, that it be universal.

The Propagation of the Faith continues to seek prayer and sacrifice for the world’s missions, now some 1,100 dioceses in Asia, Africa, the Pacific Islands and remote regions of Latin America. 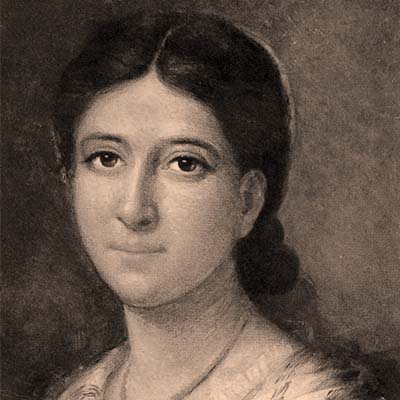 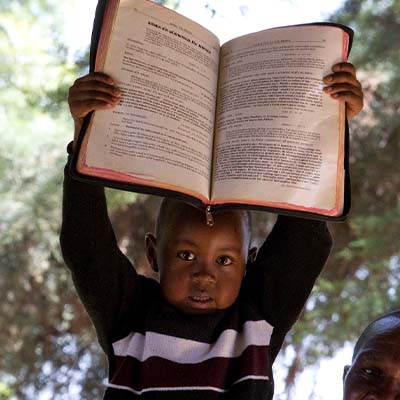 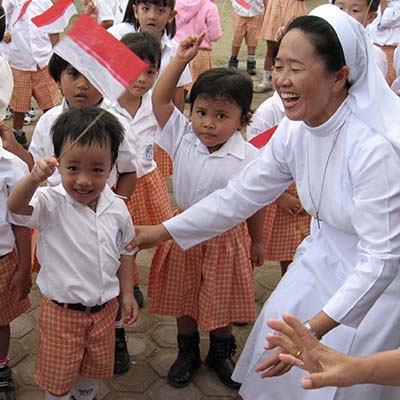 More than a decade before Pauline Jaricot envisioned the idea for the Propagation of the Faith, a young French nobleman – Charles de Forbin-Janson – was ordained a priest. His goal was to work with the poorest of the world’s children in the Missions of his day.

One day in 1843, now Bishop Forbin-Janson had a talk with Pauline Jaricot about his longtime dream. In the course of the conversation, she suggested that he appeal to the children of France to help children around the world . From this meeting, the Missionary Childhood Association (MCA) was born.

Today, MCA continues to follow the vision of Bishop Forbin-Janson – “children helping children” – as children pray and sacrifice for their brothers and sisters in need around the world.

Each year, support from MCA provides for more than 2 million children who are enrolled in catechesis and Christian formation programs, as well as more than 600,000 children in nursery school through secondary school. Additional help is sent for more than 700,000 children benefiting from programs for "protection of life." This includes health care (basic, rehabilitation, children with disabilities and special needs), advocacy (orphaned children, street children, child soldiers, human trafficking), and outreach (food, water).

Support outreach to children and families in the Pope’s Missions 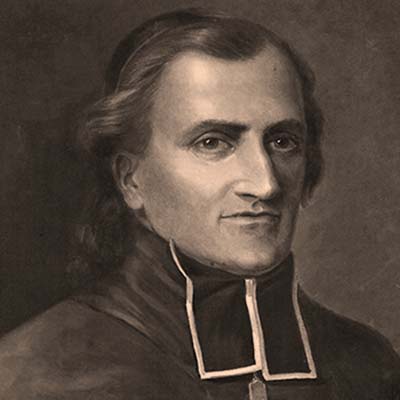 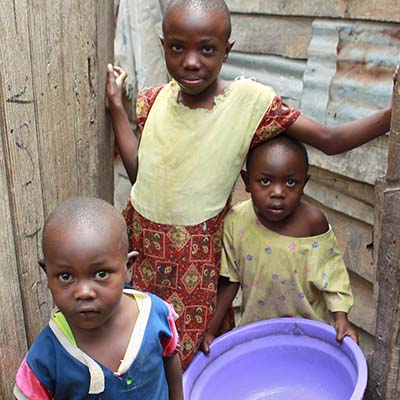 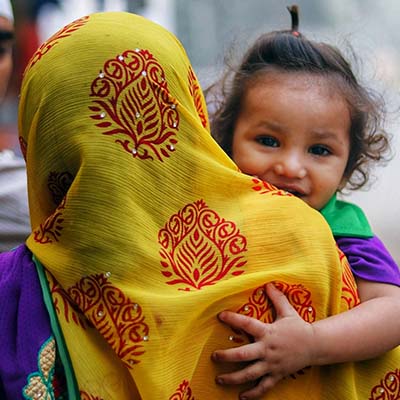 The family of help for the Missions grew again as the 19th century was drawing to a close. Jeanne Bigard, and her mother, Stephanie, received a letter from a French bishop serving in Japan. He told of the more than 50 young men preparing for the priesthood and about the difficulty he was having providing for them and trying to accommodate the growing number of young men applying for admission to the seminary. Stephanie and Jeanne began collecting funds to support those seminarians. In 1889, they established the Society of St. Peter Apostle to support mission vocations, both priestly and Religious.

In the first year of its foundation, the Society of St. Peter Apostle aided some 2,700 seminarians.

Today, some 28,000 major seminarians, mostly in Asia and Africa, receive an average annual subsidy of $700 per student; assistance is also provided for men and women Religious novices. 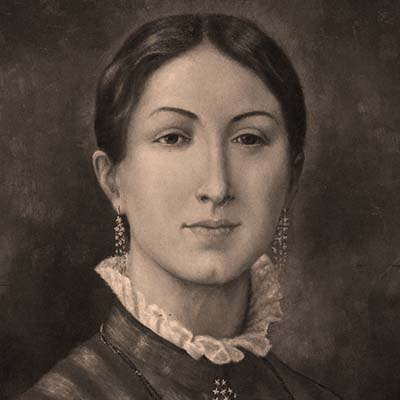 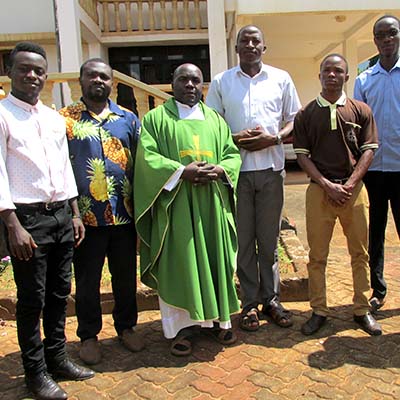 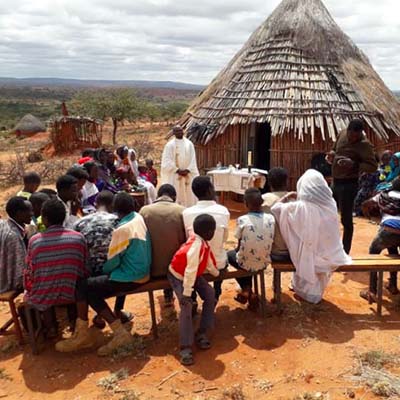 Our story takes us now to Italy and a new century. Father Paolo Manna, a PIME missionary, establishes the Missionary Union of Priests and Religious in 1916. This spiritual apostolate supports those engaged in catechesis and religious education who work to help Catholics better understand their baptismal responsibility for the Church’s missionary work.

These four societies each received the official title of "Pontifical" in 1922, and their central administration was transferred to Rome to assist the Pope in his outreach to the Missions. 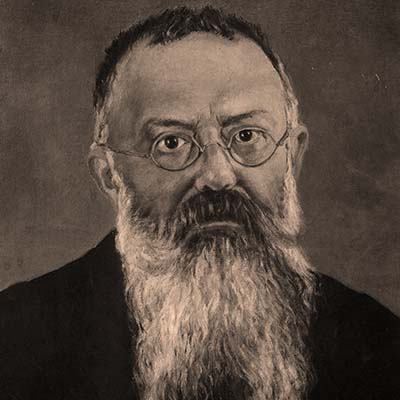 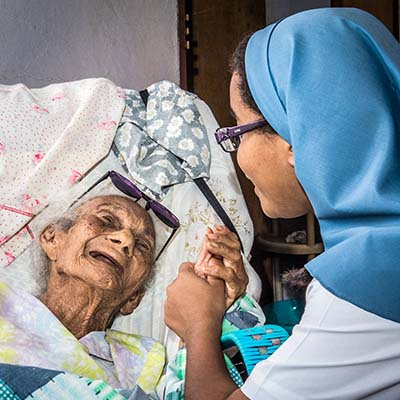 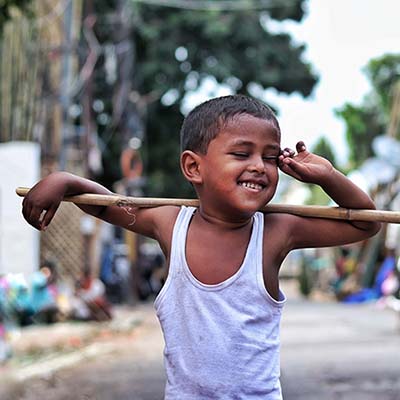